My father Ken Nash joined Lebus in 1955 as general manager of the Woodley upholstery factory. Ken and his team quickly increased production until at its height in 1965 over 1,500 suites were produced each week. The furniture was distributed around the country and abroad to the export market by a fleet of 250 vehicles. This made the factory the largest producer of furniture in Europe.

In the early days the whole workforce and their families would travel to the seaside by coach for “the works outing” each summer and there was a Christmas Party for all the children. As children one of our treats was to go the factory on a Saturday when we were allowed one biscuit from the tin reserved for visitors and then it was a competition to see who got the most upholstery tacks in their shoes. Another Lebus related childhood memory is of L.S. Lebus coming to our house with “a yard of chocolate” for Christmas!

Unfortunately whilst the upholstery section was flourishing the cabinet making in London was not going so well and in 1966 a new chief executive was brought in. As is the way with these things, he put his own men in place and Ken was one of three Directors to resign in the next year or two to pursue other opportunities. The new chief executive was “asked to resign” not long afterwards.

Ken and George Chaplin went on to establish “Nashline” a new upholstery manufacturing business in Reading, employing many of their former colleagues. Ken stayed in the furniture business for many years and then developed an interest in kitchen design and retail services long before the advent of B & Q fitted kitchens!

Notes on the images below:

Adolf Osequi came to Woodley to learn the trade, he subsequently returned to Lagos and set up his own furniture manufacturing business.

George Chaplin worked his way up through the company to become production manager at Woodley.

Gerd Shirow from Germany was a sales representative for Lebus in Europe.

Graham Nash (Ken’s younger brother) an engineer who first worked at Woodley and then managed the Great Harwood (Lancashire) factory for 2 or 3 years in the early ’60’s, before returning to Reading, he later set up his own upholstery frame manufacturing business on the edge of Woodley aerodrome.

Harry Whitaker – Ken once mentioned to me that in the late 50’s he’d engaged a young designer Terence Conran for some new designs but the style had been a bit too modern for Lebus to use! 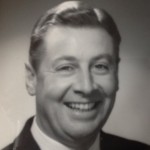 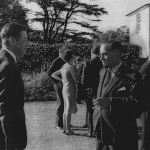 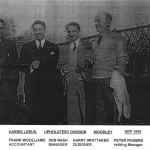 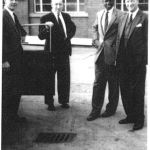 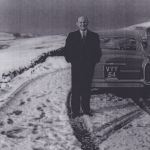 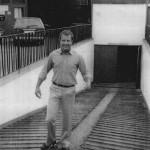 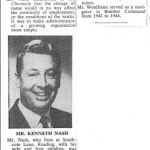 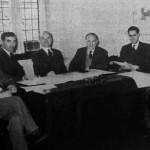 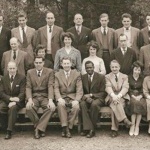 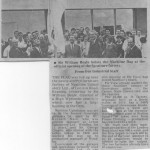